Project in the News 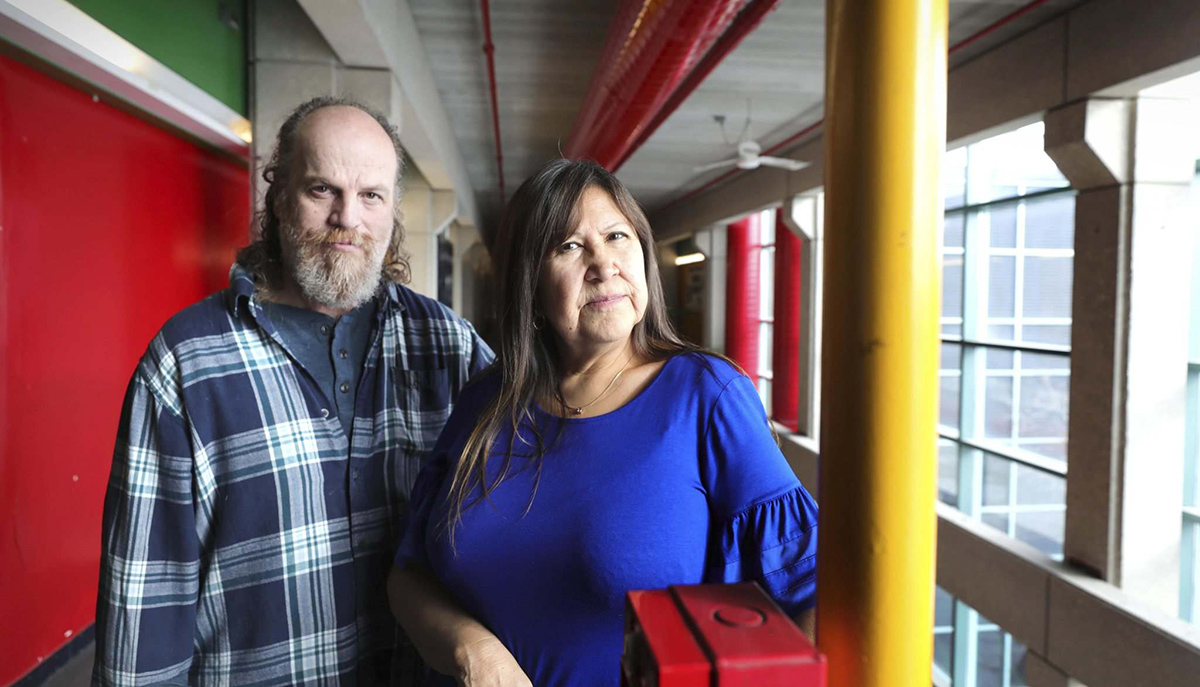 OTTAWA — As Indigenous communities brace for the COVID-19 epidemic, Manitoba researchers will be doing real-time research on how leaders respond, and what they can learn from past outbreaks.

That’s thanks to $1 million in federal funds unveiled Friday for two University of Manitoba projects.

“Things are pretty bleak, and they look like they’re going to get worse before they get better. (But) this provides an opportunity to do something proactive and positive,” said environment professor Stéphane McLachlan.

But some remote communities resisted the virus, and McLachlan argues no one asked them how they did so and what people can learn from that.

“We can see some communities that did adapt, that did respond well, and that were able to do things differently, that met their own needs.”

His co-lead, science professor Myrle Ballard, said it’s important to look at traditional medicines and practices, and how they can help with conventional western medicine.

The $500,000 project will span two years, communities across Canada, and centuries of history. But the pair are optimistic they’ll uncover helpful information with help from graduate students.

Researchers will hold town halls in communities, to ask what plans they have for COVID-19 and about their experience during the H1N1 outbreak.

But they’ll also examine how crumbling infrastructure and poverty affect outbreaks, and look for teachings and stories of how communities coped with disease in the past.

In her own community of Lake St. Martin First Nation, Ballard said elders recalled that during the Spanish Flu outbreak a century ago, one person would be tasked with gathering bodies on horseback, and putting them in a mass grave.

She’s unsure how the community would respond to a deadly outbreak now, given both new technology and western beliefs around deaths and burials.

Ballard said colonization in general leaves reserves dependent on health systems run by outsiders who don’t always understand local medicines or ways of acting. Integrating the two will get more on board.

“That dependency took away people’s ability to look after themselves,” she said.

“When we prepare for a pandemic, we have to consider the cultural factors as well, because of our teachings.”

The pair received funding through the COVID-19 Rapid Response Program, which aims to find ways to shore up Canada’s support to the ongoing epidemic.

That breaks with normal academic funding, which has scholars asking people to recall what they did in the past, said Michelle Driedger, a health science professor who received a half-million dollars Monday.

Her team will examine public-health communication, comparing what officials say and post online to the messages people actually receive.

Driedger says officials have an uneasy balance of trying to empower people with advice they can use, without slipping into scientific jargon or overreacting. Both can break trust, she said.

Previously, Driedger looked at how remote Métis communities in Manitoba coped with messaging about how to prevent outbreaks, which often didn’t align with communities that don’t have a drug store or nearby physician.

She has also analyzed difficulties in rolling out the H1N1 vaccine in Winnipeg. Officials had expedited safety tests, and selected Indigenous people as a target population, likely because they have a higher rate of other health conditions.

The term “adjuvanted vaccine” confused people, while some communities feared Indigenous people were being used as guinea pigs.

“It was seen in this conspiracy element, rather than something being prioritized to their benefit,” Driedger said.

Leaders said they recognized in hindsight that historical legacies and media hype could have made people hesitant about the disease. She hopes those lessons might be more helpful for any possible issues with the coronavirus response in real-time.

Driedger’s research will be conducted with the Manitoba Metis Federation, who can use the ongoing results to shape their response and advocacy to COVID-19 efforts.

Monday’s funding was originally pegged at $7 million, but Ottawa instead dispersed $27 million, citing the hundreds of research applications. 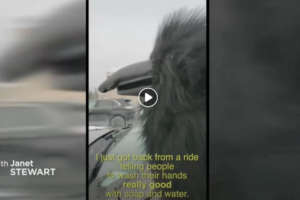 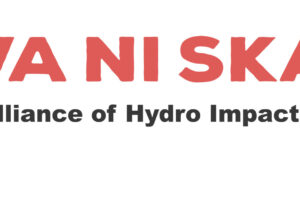