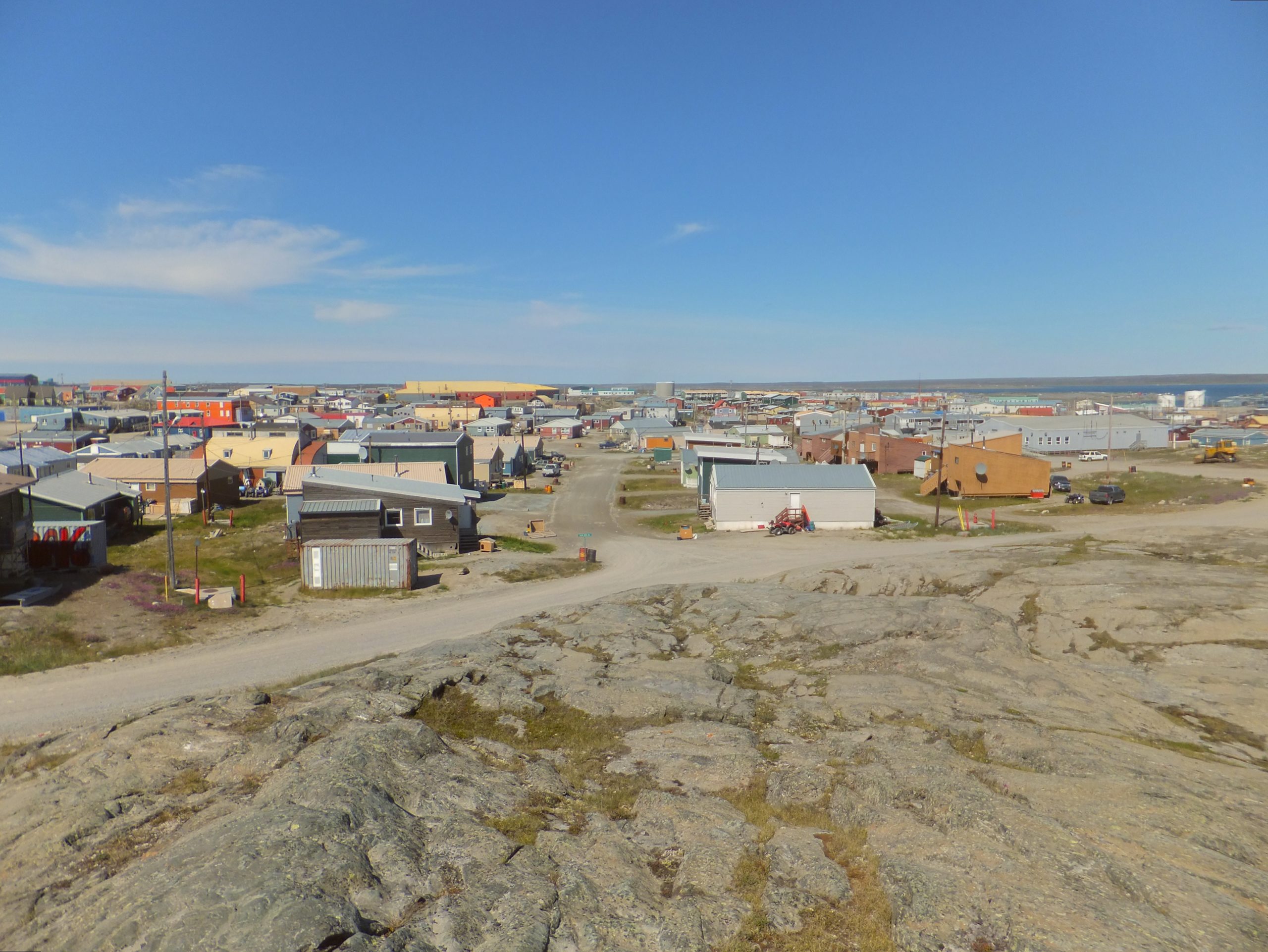 A Rankin Inlet student at the University of Manitoba has described the concerns and fears that his home community has expressed due to Covid-19.  Connor Faulkner reported that the week of March 15th, when counter measures were being administered nationally to flatten the curve of the pandemic, locals began protesting to get Inuit workers home from the Agnico Eagle Gold Mine located 25 km north of Rankin.  Fears of potential exposure to Covid19 from southern workers created panic and concern.

“There is a lot of panic, uncertainty, and questions lingering around my community and the territory as a whole,” Connor said.

On March 21st the Municipality of Rankin put out a release requesting that all non- essential air travel into the community be halted with no passenger or work shift changes.  The request was partially implemented to control inbound and outbound travel.  Agnico, however, continued to operate with southern workers only on staff.  This continues to cause fear and uncertainty due to the transfer of workers from the airport to the mine by local transportation for shift changes.

As of March 30th, the mine began enforcing 28 day shifts for southerners rather than the 2-week rotational shifts that are standard.  Apparently contact with workers arriving at the airport is minimal.  Connor stated that locals:

“do not get out of their vehicles (trucks, loaders, cube vans…) on the tarmac to unload planes etc., but this is done by other employees who then rely on the locals to regard appropriate cargo to the destination (in town or elsewhere).”

He mentioned that Inuit mine workers remain home on paid absence, but panic, fear and uncertainty are consistent throughout the community.

According to a news release on March 30th from APTN National, an Agnico employee from Quebec insensitively text messaged that no Covid19 screening was done on any mine employees from the south prior to leaving for work, and joked about how the North will become infected. He received backlash from Agnico for breaching social media policy.  The news sparked Manitoba NDP-MP Niki Ashton to critique the unevenness between different provincial approaches to mining as putting undue risk on vulnerable and under resourced remote and Northern communities. She argued that all non-essential mines should not be operational.

Safety and health measures are taken seriously by locals in Rankin.  Connor said:

“Rankin Inlet has one ventilator at our regional health centre, that services the whole Kivalliq region of Nunavut… scary…The Inuit culture holds family very closely, that is extended family included, so to see people posting on Facebook asking family members not to come by due to this, you know the appropriate measures are being taken.”

Social Media is used as primary communication within the community.  To date, there has been no information on any deliveries received of ventilators to the Kivalliq Health Centre.  The lack of essential equipment to mitigate an outbreak continues to fuel fear considering the increasing numbers of people contracting Covid19 in the North.

Lots of things have hit before, but still, here we are 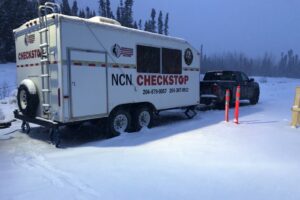